This was a major pitched roof covering renewal project for Wandsworth Council and a follow-on from an earlier successful pitched roofing contractors  project that had a very similar scope of works.  The four separate blocks were a mixture of three, four and five storey fully occupied residential blocks totalling 90 units. Each block had a full scaffold with a working platform at eaves level.

Access was required to each loft space to install the new insulation and the fire barrier curtain system. To minimise disruption to the top floor residents, an access point into each loft space was created as the existing roof tiles, battens and felt were removed. Weather forecasts were routinely checked to ensure that roof areas being stripped could be tiles and battened by the end of the same day to maintain weather-proofing and security. A specialist subcontractor was engaged to install a new lightning protection system and this was installed as the tiling works progressed.

A full-time, non-working foreman was responsible for the day to day running of the site including all health, safety and welfare arrangements. It was essential that our foreman had a very visible presence on site and make himself available to respond to any resident issues or concerns.

This extensive pitched roofing contractors project was completed on time and the documents issued as part of the handover pack to Wandsworth Council included a 15 year NFRC guarantee (National Federation of Roofing Contractors). The successful completion of this project led to further tender opportunities with Wandsworth Council which resulted in Acclaim securing other roofing contracts (flat and pitched) on large residential blocks. 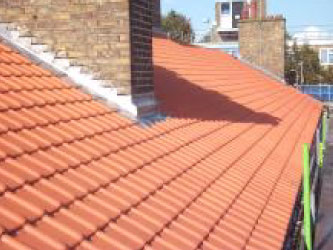 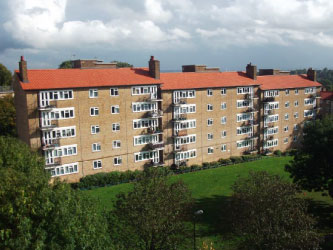 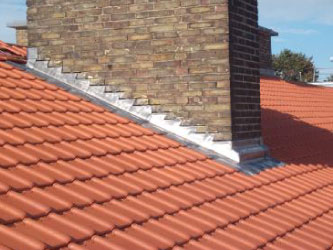 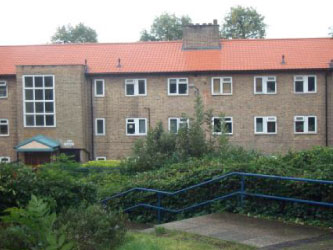 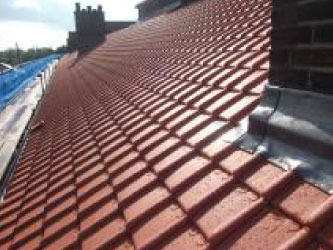 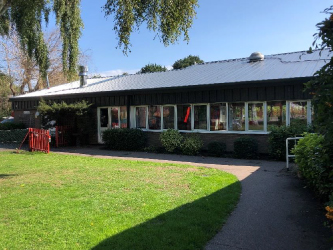 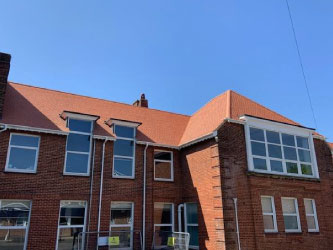 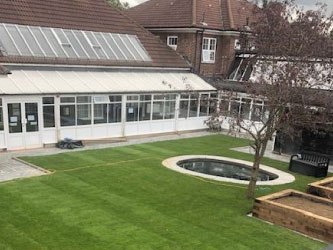 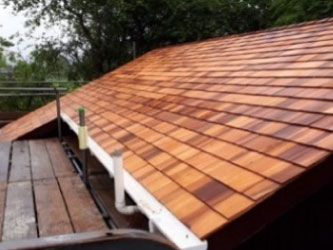 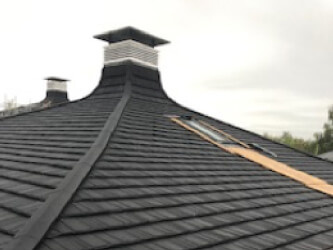 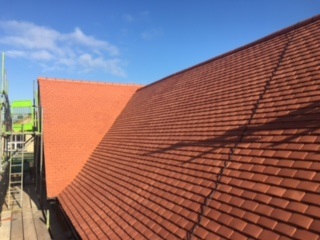 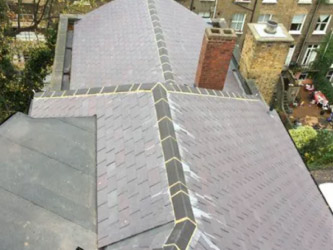 I am pleased to recommend Ian's team at Acclaim Contracts for roofing work. I have completed a number of successful projects with Ian and his team and found their quality of work to be excellent. With most projects being in sensitive education settings, communication with the client is critical. Ian always takes a strong personal interest in projects which helps everyone.

I was really pleased with the company. The job ran really smoothly. Nas was our main line of communication and he was very professional and helpful. The job was completed on time, and there was minimum disruption to the school despite it being such a big job.

In terms of after-service, the company have responded very promptly to any queries / snagging issues and resolved them immediately. I think the service given by Acclaim has really been good – particularly when I compare it to the experiences that colleague Heads have had having similar jobs done by different firms.