This project included the replacement of roof coverings to most of this substantial, six storey British Telecom Telephone Exchange carried out over four phases between December 2010 and June 2011. In addition to the new roof coverings, significant refurbishment works were also completed including concrete and brick repairs to all elevations; timber repairs including the replacement of a number of external doors and windows; internal and external decorations and the renewal of lightning protection.

Being situated in the heart of Bournemouth, this Telephone Exchange is very prominent and occupies a large frontage on one of the main thoroughfares. A critical Client requirement was that we should ‘work without inconvenience, nuisance and without danger to the occupants of the building, neighbours or passers by’. This presented Acclaim Contracts with a number of challenges throughout the project, not least the need to have up to 85% of the building under scaffold at any one time including the large inner quadrangle. In addition to maintaining a safe environment for all British Telecom staff and visitors, parking and traffic flow around the building had to be maintained at all times. Despite these challenges, Acclaim Contracts maintained an excellent day-to-day working relationship and were congratulated on ‘a project well done!’ 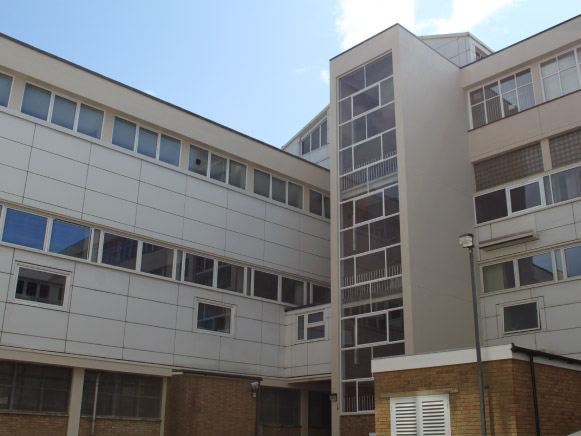 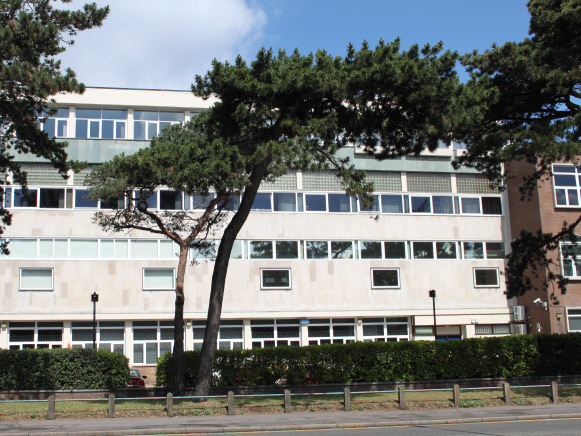 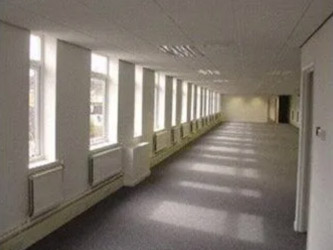 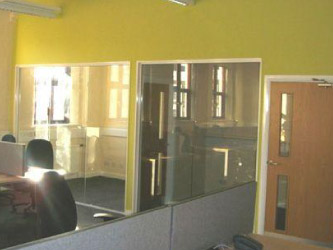 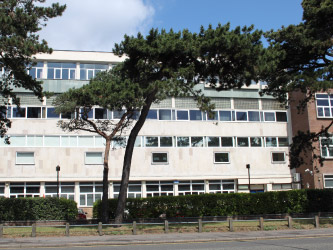